A new destination and community for Black entrepreneurs and visionaries. 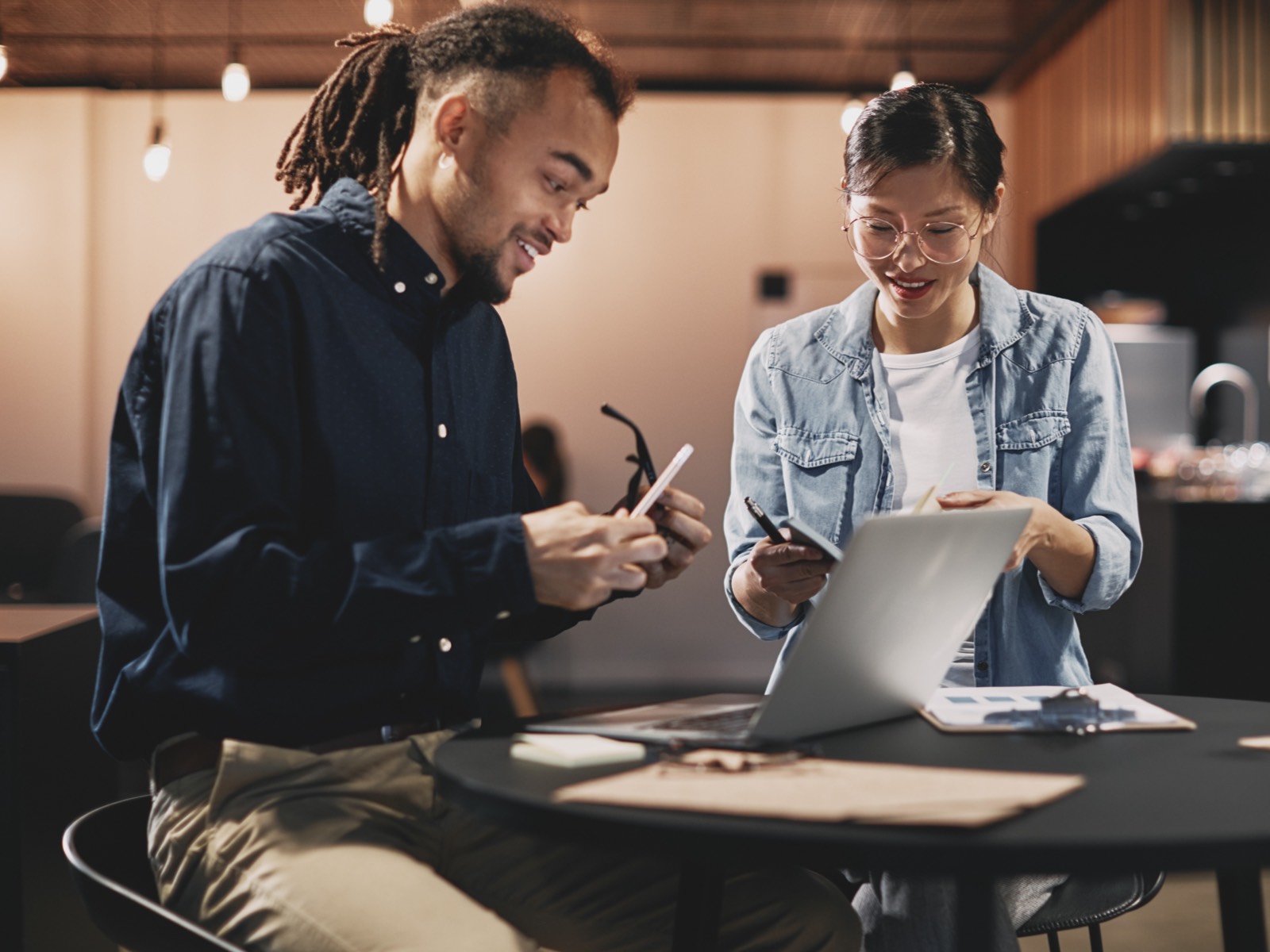 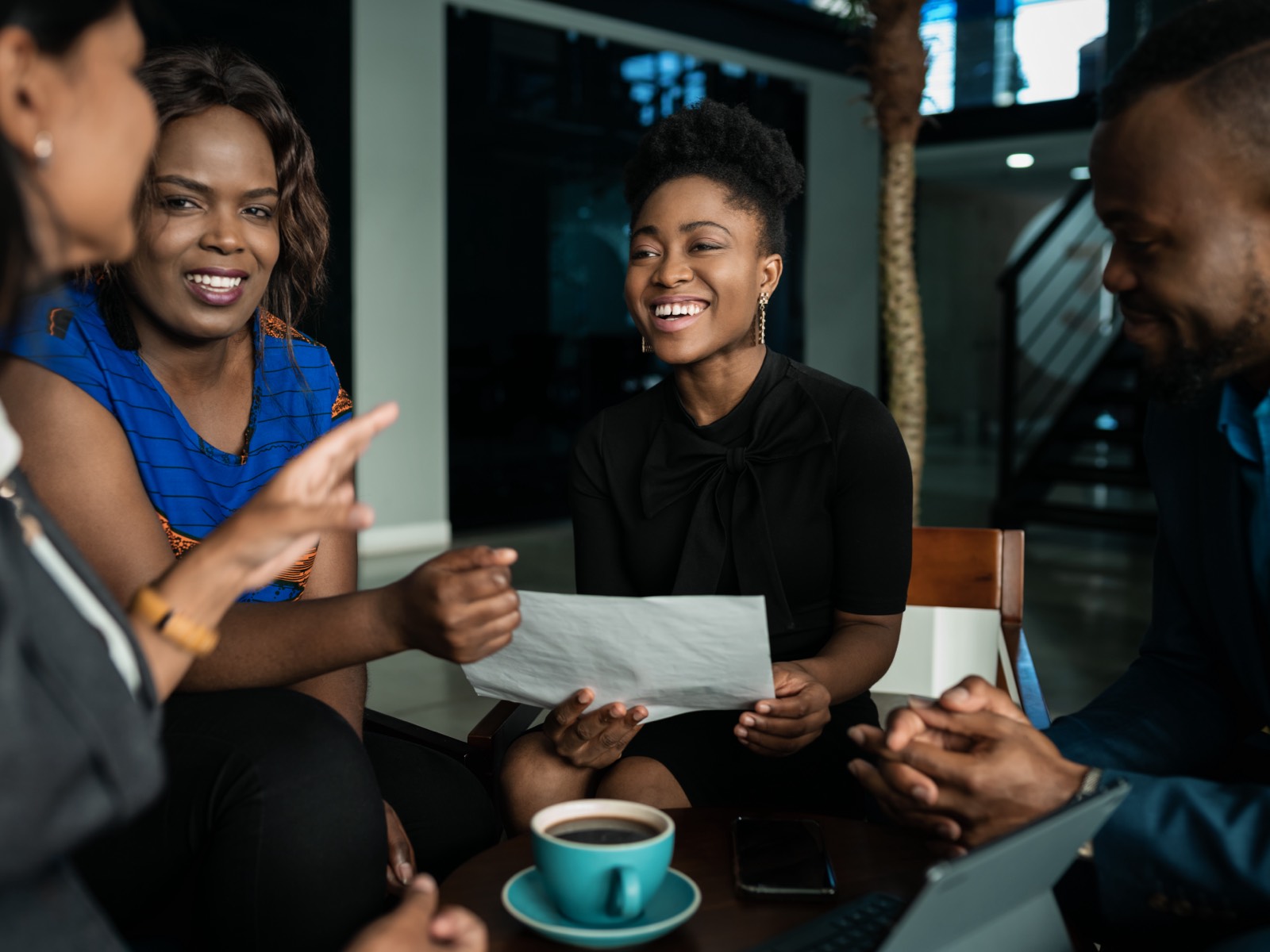 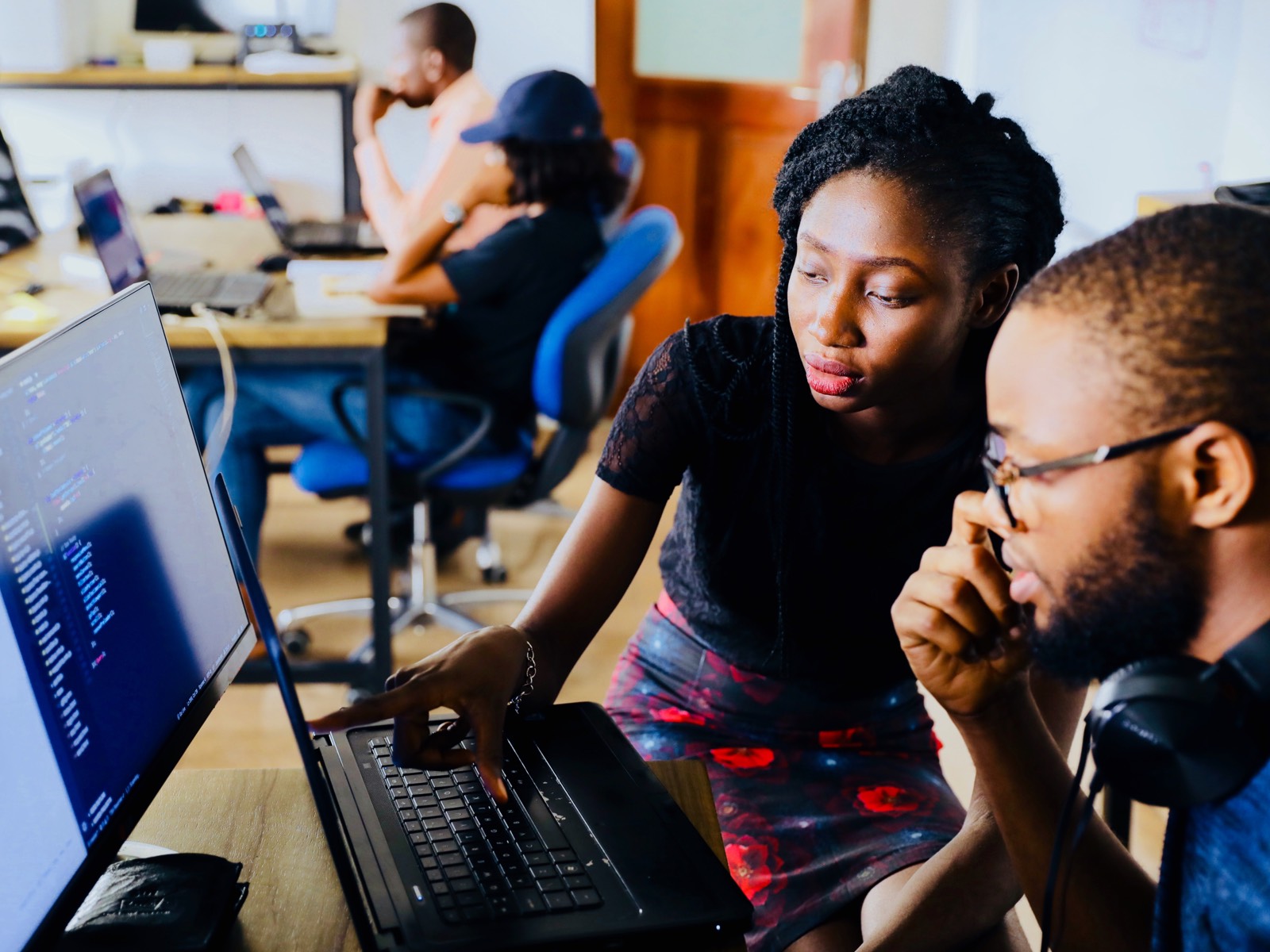 Origin Matters.
Created By Us. For Us.

Black Tech Street is not a short-term, band aid solution that we’ve grown accustomed to seeing in recent years. Black Tech Street is something created from within. Created by Tulsa’s Black community, spurred by a Tulsa native, this is not just another initiative.

this is a new economy

In order to be truly equitable, economies must be inclusive. And we believe this means the architecture, structure, and decision-makers of this economy must be inclusive from its very creation.

The tech industry’s homogeny and lack of inclusivity is an issue that falls at the feet of its giants to solve. Commit to contributing to the solution. 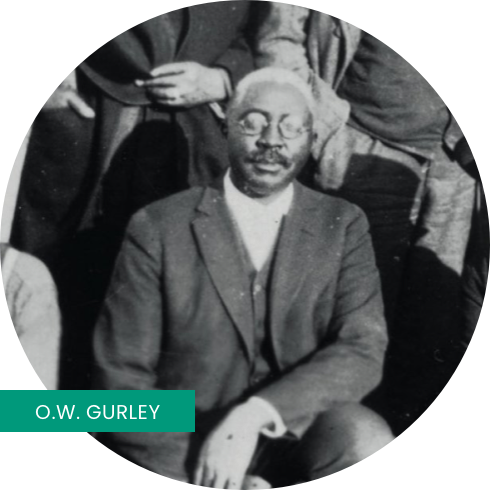 More than a century ago, Tulsa’s Greenwood community  was founded on the idea that economies can, and should,  work for all. O.W. Gurley and J.B. Stradford, Greenwood’s visionary black founders, partnered together to design a future in which black entrepreneurs could start and grow businesses, build wealth and opportunities for others and pass down legacies of hard work and prosperity to their children. True to their vision, they built, invested and influenced the design of Greenwood, enabling black entrepreneurs to achieve unprecedented success and earning Greenwood the moniker “Black Wall Street.”
‍
The remnants of this success, however, have been all but erased. The Tulsa Race Massacre of 1921 not only destroyed lives, businesses and homes, but also generations of wealth for black Tulsan families.

After commemorating the 100th anniversary of the Race Massacre and with a renewed commitment to look forward, an emerging generation of black entrepreneurs in Tulsa is working together to cast a new vision for the future of black prosperity. Unfortunately, this vision is shadowed by the current economic reality in which black founders and entrepreneurs receive less than 1% of venture capital, hold just five CEO roles among Fortune 500 companies, and represent persistently low rates of employment in high-growth sectors, including technology.

"The Tulsa Race Massacre of 1921 not only destroyed lives, businesses, and homes, but also generations of wealth for Black Tulsan families.” 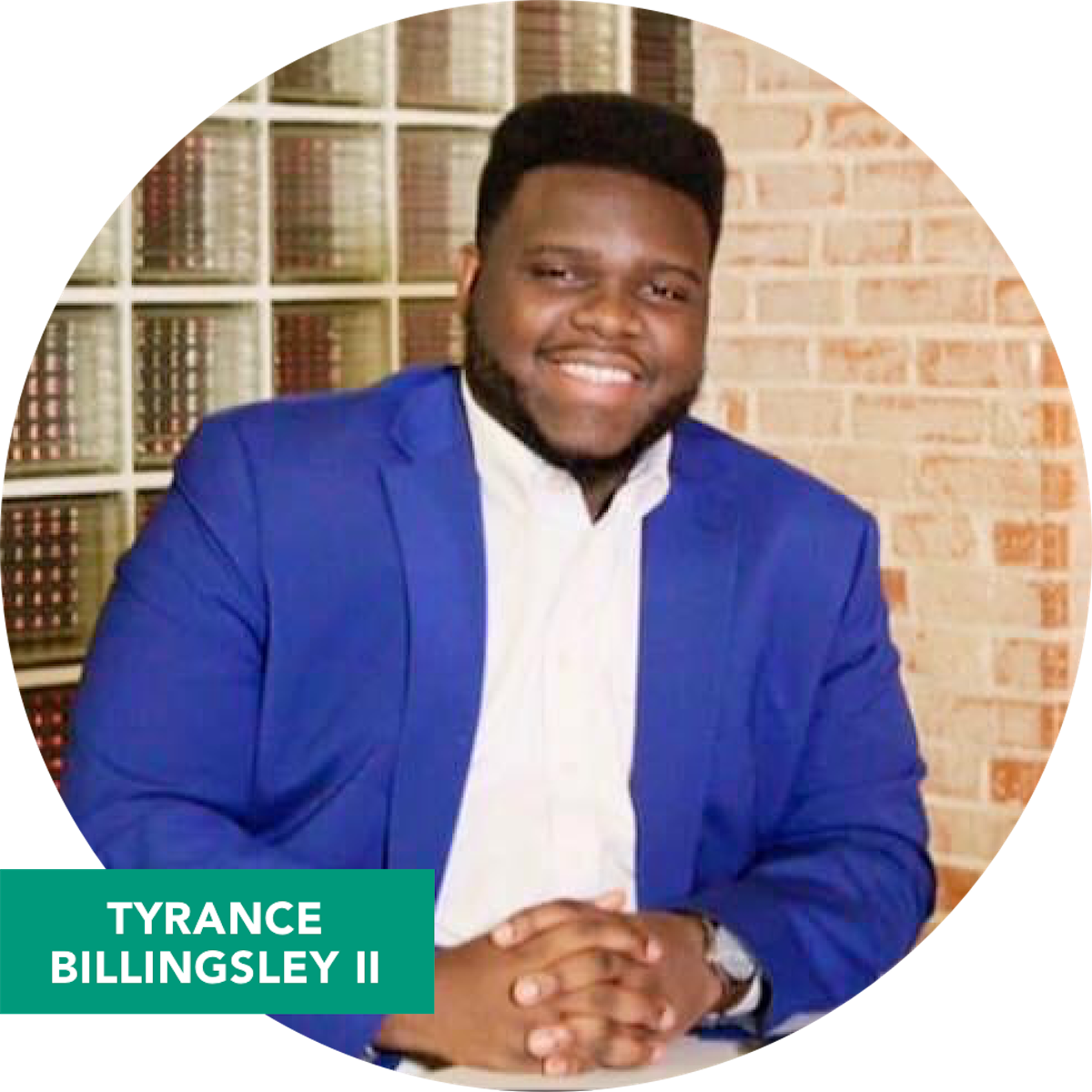 Technology will undoubtedly play an increasingly outsized role in Tulsa’s future economy — an economy that can, if designed intentionally and inclusively, lead the country in innovation and become a powerful engine of wealth creation for black entrepreneurs. Ten years from now, Tulsa can be a globally-renowned city known for its black tech ecosystem — a city in which every black child has a viable path toward building intergenerational wealth and the ability to make a global impact through the tech industry. Black Tech Street is a national  initiative dedicated to making this new vision for Tulsa a reality. We intend to mobilize national resources from companies, influencers and more to collectively right this heinous wrong.
The initiative is founded and led by Tyrance Billingsley II, a native black Tulsan entrepreneur, in partnership with SecondMuse, which has more than a decade of experience incubating entrepreneurial ecosystems to create self-sustaining, resilient and equitable economies. Our aspiration is for Tulsa’s Black Innovation Economy — an economy designed by, and for, black entrepreneurs — to be known globally as “Black Tech Street,”and as a center of inclusive economic opportunities for black entrepreneurs and businesses.

How will you help build Black Tech Street?

There’s a way for everyone to be a part of this.
We’re calling on organizations of all sizes to create something real.

ways to get involved:

‍Provide access to resources, product and talent to help build the Tulsa ecosystem.

Invest in Black Tulsa Entrepreneurs or commit capital for the development of blended funds/mechanisms for Black Entrepreneurs to access.

Invest in the Black Tech Street Initiative to support the team's ability to recruit, align and coordinate stakeholders across Tulsa.

Invest in experiential and educational opportunities to support the development of a Black Tech pipeline.

Leverage your resources to elevate the narrative of Black Wall Street’s Rebirth as Black Tech Street.

‍Endorse the emergence of Tulsa’s Black Tech Ecosystem as the new hub for Black Economic Development.

Help to mobilize national support for the initiative.

Thank you! Your submission has been received!
Oops! Something went wrong while submitting the form. 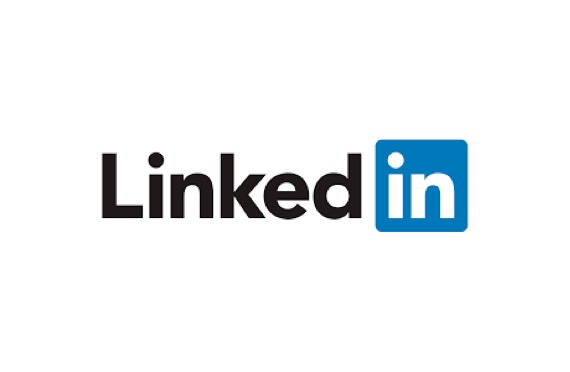 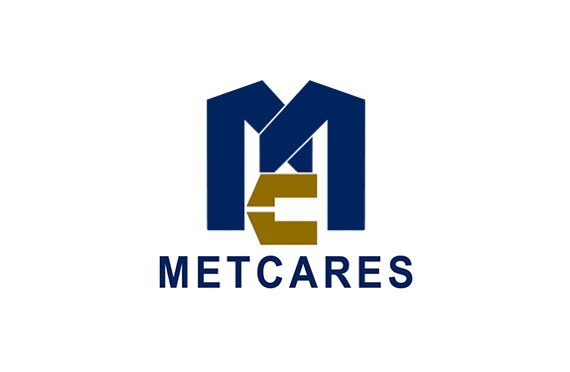 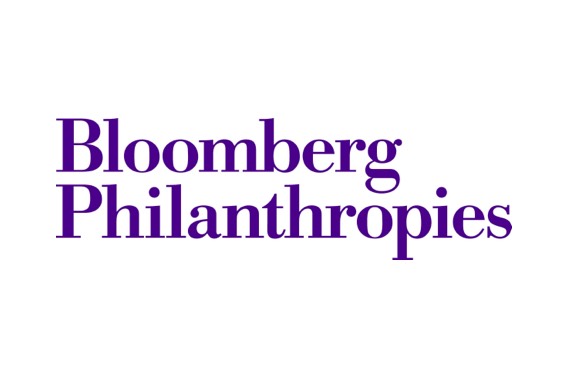 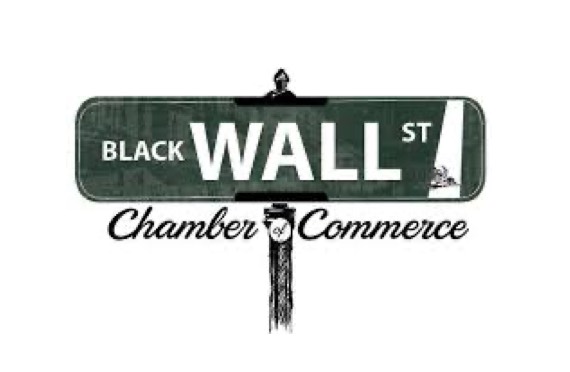 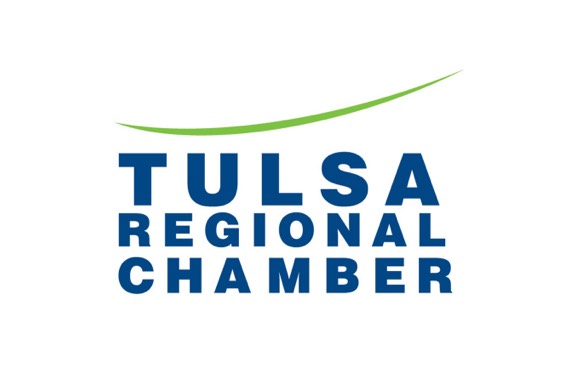 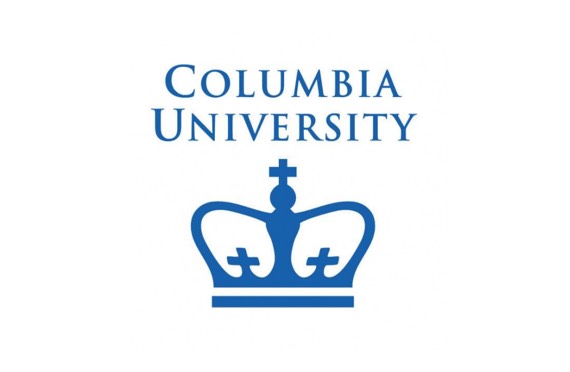 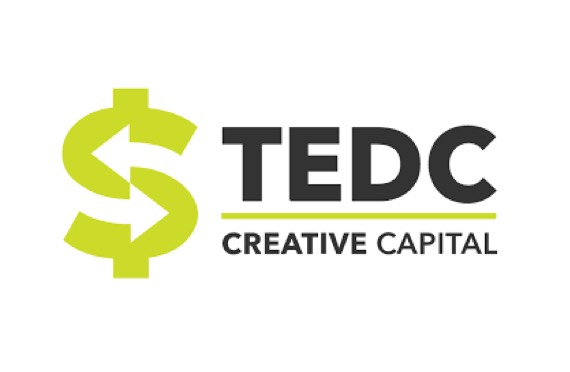